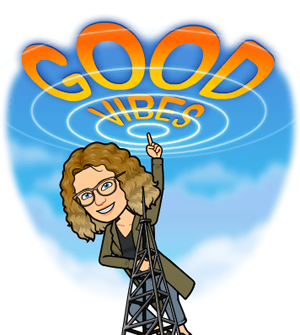 The talk of social media this morning is that of a cop that busted a guy driving his Lamborghini at 131 mph. The cop’s body cam caught the whole interaction. Something tells me a person that can afford a Lamborghini can afford a day in jail…..just sayin!

Get ready for a blast from the past. Sony is releasing a 40th anniversary edition of the Sony Walkman. Collectors are paying as much as $1,500 for original Sony Walkman. The new Walkman can store up to 16GB of music, can connect to Wi-Fi, has Bluetooth and uses Android apps on a 3.6 inch touch screen. The 2019 Sony Walkman will sell for $599 when it is released in December.

Today is Friday the 13th. Not only a superstitious day but add the full moon in to the mix and you will have some really freaked out folks today and this evening. So in honor of that and to ease some superstitious tensions… we brought in our buddy Morgan Freeman to deliver the Friday the 13th mea culpa. 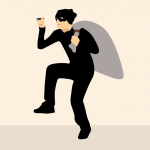