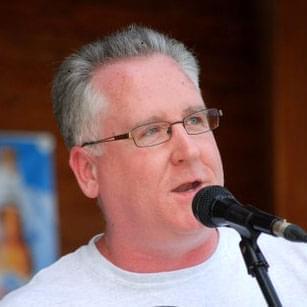 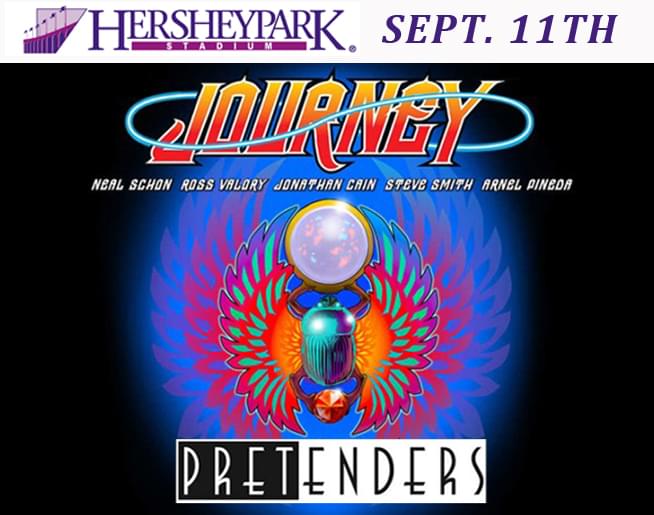 Journey is one of the most popular American rock bands of all time, creating some of the best-known songs in modern music. Since the group’s formation in 1973, the band has earned 19 top 40 singles and 25 Gold and Platinum albums and has sold nearly 100 million albums globally. Pretenders cross the bridge between punk, new wave and pop music like no other band. The band has sold over 25 million albums and founder and leader Chrissie Hynde is one of contemporary music’s greatest songwriters. On September 11th they join forces to play a highly anticipated show across generations of music lovers at Hersheypark Stadium!

Get Your Tickets HERE!!