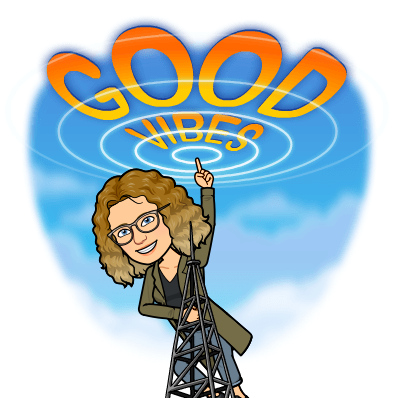 The Kansas City Chiefs had their Super Bowl rally yesterday… MVP QB Patrick Mahomes said they brought home the Lombardy for their coach! The partying continues this morning in Kansas City.

Dunkin Donuts is releasing a new line of clothing with Snoop Dogg. It promotes their new “Beyond D-O-Double G” sandwich. The green, orange and white clothing has clever sayings like “The OG Dunkin'” and Glazzzed for Days”. Read more, here.

The world says goodbye to Kirk Douglas. He became a global star in the 50’s and 60’s with epic movies like Spartacus. Michael Douglas and family were surrounding him when he passed. Mike said his dad worked out every day and even outlived his trainer! Kirk Douglas was 103.

A British Bulldog from Northampton, England went viral after his owner posted a video of him watching The Lion King. Carly Pither says ‘Bruce’ has seen ”The Lion King” hundreds of times and jumps up and down when Musafah dies. ”He starts barking, jumps up and hops around like a bunny. Now the question for…

A 29 pound cat from Philadelphia has found a forever home. A family from Vineland New Jersey adopted Lasagna after hearing about how overweight she was. The family has agreed to place Lasagna on a diet. Stouffer’s heard about Lasagna’s story and is sending her new family several cases of their lasagna… Lasagna 🐱has been…

You watch a movie and you think it was an awesome flick until Hollywood does something they should have never done. They make a sequel. Granted some like Back to the Future were okay but then there are ones that just stank… HEAR MORE FROM RICK AND JOEL…