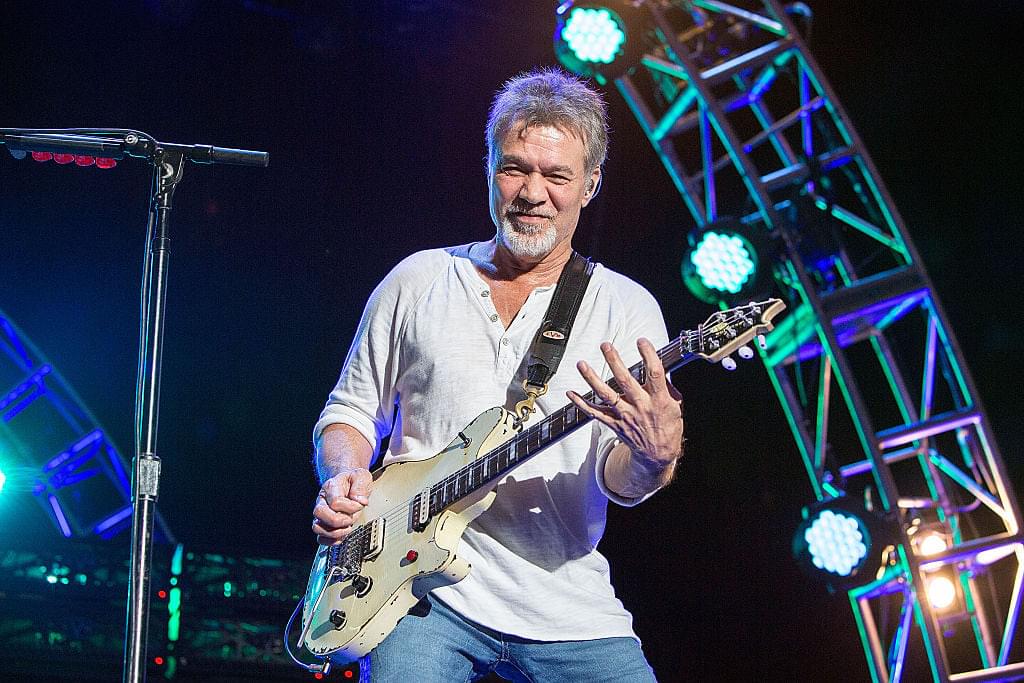 A new mural honouring Eddie Van Halen is set to be unveiled today (January 26) to mark what would’ve been the late guitarist’s 66th birthday.

This latest tribute to Van Halen follows on from his passing in October following a battle with throat cancer. LA artist Robert Vargas is the creator of the mural, which has been completed ahead of Van Halen’s birthday today. Located on the outside wall of Guitar Center’s Sunset Boulevard store in Hollywood, Vargas’ “Long Live The King” artwork depicts Van Halen playing his guitar. READ MORE