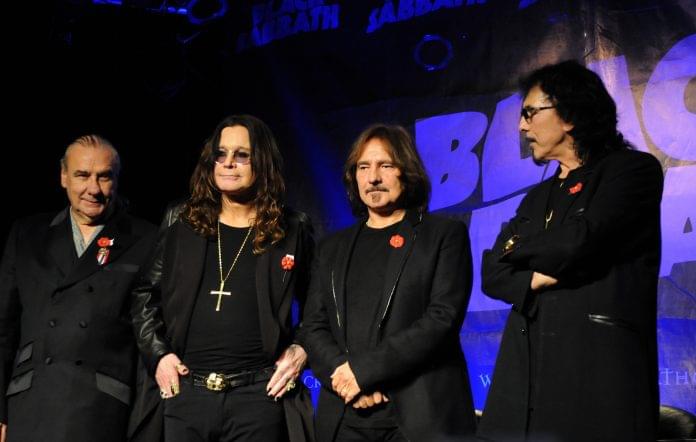 “I’m not done with the Black Sabbath legacy”

Ward left the iconic Birmingham band in 2012, just ahead of their most recent studio album, 2013’s ’13’. Ozzy Osbourne later stated that Ward was physically unable to play on the album and subsequent tour, though at the time the drummer cited contractual issues. READ MORE