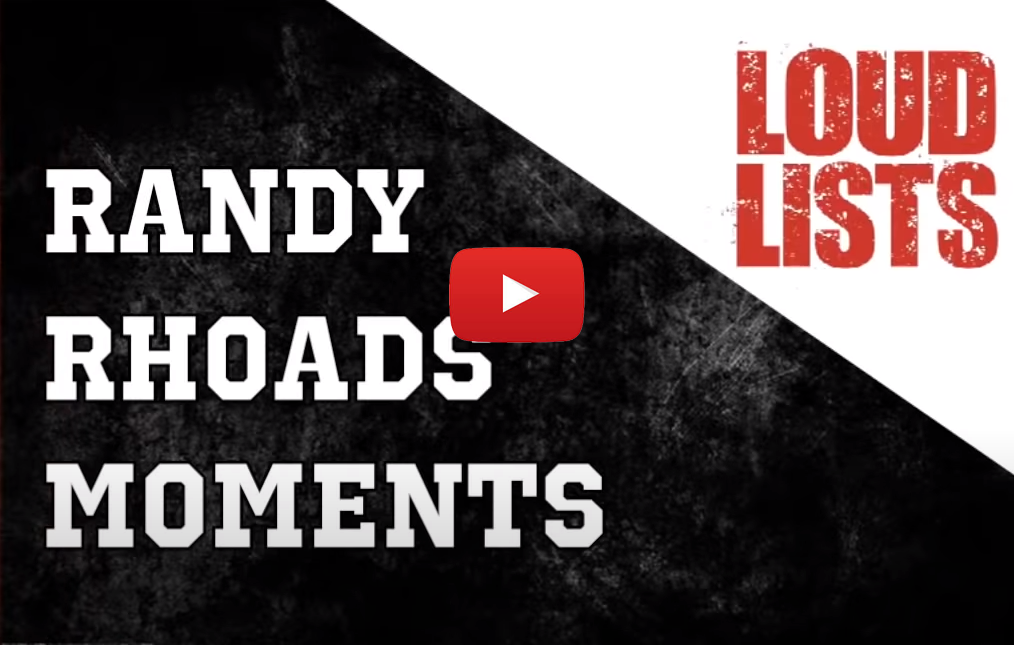 Remembering super talented guitar genius, Randy Rhoads on the 39th anniversary of his tragic death. Rhoads was one of the original members of Quiet Riot and went on to become Ozzy’s lead guitarist. Rhoads was just 26 when he died in a plane crash while on tour for “Blizzard Of Oz” in 1982, and is considered one of the greatest guitarists of all time. RIP Rock God