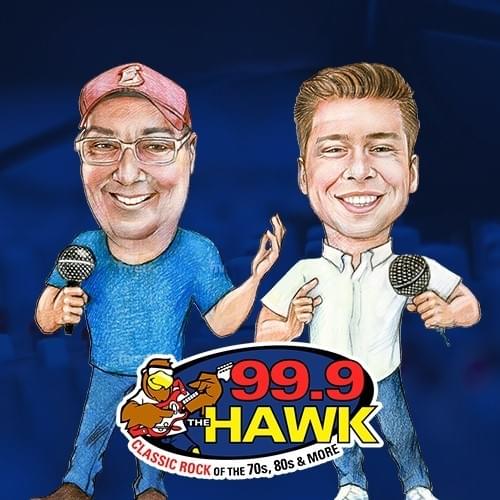 Randy Rhoads and Billy Preston have earned musical excellence awards. Preston was a trusted sideman with the Beatles and Rolling Stones while also charting with several solo hits. Rhoads was a guitarist with Quiet Riot and Ozzy Osbourne. Elsewhere, Kraftwerk were among those recognized as an early influence.

This year’s ceremony is set for 8PM ET on Oct. 30 at Rocket Mortgage Fieldhouse in Cleveland. The inductions will be simulcast on SiriusXM’s Rock & Roll Hall of Fame Radio channel 310, then air on HBO and stream on HBO Max at a later date.

While the official selection process is voted on by an international collection of more than 1,000 artists, historians and other various members of the music industry, the “fan vote” process allows members of the public to have their say in who should be inducted. The top five artists from this vote, which ended on April 30, resulted in a fans’ ballot that was counted along with the other ballots to select the winners. In February, the leader of this ballot was Kuti, the Afrobeat pioneer, but a new frontrunner emerged not long after: Turner with more than 500,000 fan votes.