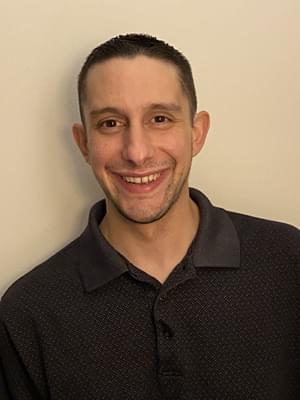 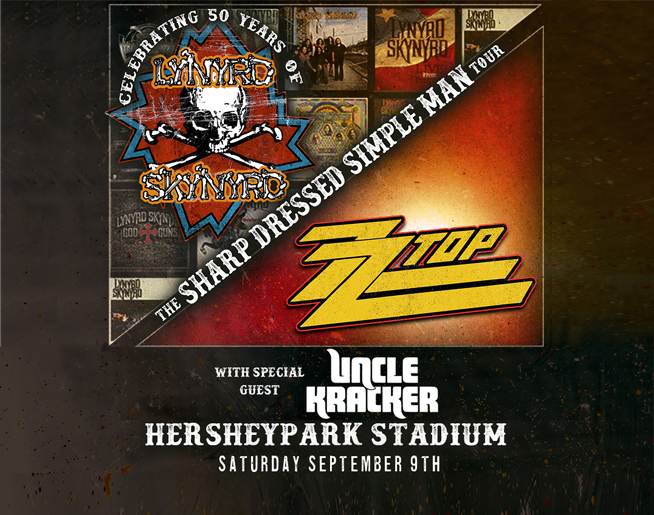 The 22-date tour will visit cities across North America from July through September, including a stop in Hershey, Pa. The monumental tour will occur as Lynyrd Skynyrd approaches the 50th anniversary of the band’s critically acclaimed debut album “Pronounced ‘Lĕh-‘nérd ‘Skin-‘nérd” in 2023. They resonate as profoundly with their multi-generational fan base today as when they first emerged from Jacksonville, Fl., in 1973.

Joining Lynyrd Skynyrd is ZZ Top, “That Little Ol’ Band From Texas,” who has been at it for over a half-century delivering rock, blues and boogie on stage and studio to millions of devoted fans. With iconography as distinctive as their sound, ZZ TOP is globally recognized with their beards, hotrod cars, spinning guitars, and magic keychains.